We are attorneys with a diverse background
and focus on a wide range of legal areas.

Mr. Izquierdo attended St. Thomas University where he successfully attained an under-graduate degree in Criminal Justice and Psychology, post-graduation Mr. Izquierdo began his career as a professional athlete for a Major League Baseball team. Shortly thereafter, Mr. Izquierdo became a Federal Agent for the Department of Homeland Security, a position he held for many years enabling him to achieve a vast knowledge of criminal and immigration laws. During his time as a federal agent he also acquired the certification of United States Coast Guard Captain of Uninspected Vessels (OUPV), enriching his knowledge of maritime safety and regulations.

Prior to founding Izquierdo & Leon Law, PLLC., Mr. Izquierdo worked as an attorney at one of the premier maritime and personal injury law firms in the country. He has been involved in several trials on behalf of individuals and families who suffered serious injuries and/or the loss of a loved one. 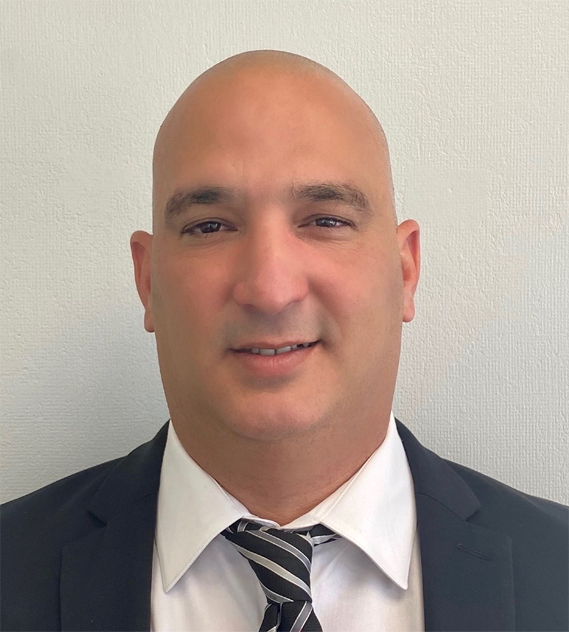 Rabdem Leon is a tax attorney that has represented individuals, companies and accountants in front of the IRS at a federal level and at local levels he has argued cases and reached settlements with Departments of Revenue of different states. Mr. Leon has engaged in tax planning for businesses, individual transactions, and individuals conveying efficacy and productivity according to the client needs.

Mr. Leon obtained a Bachelor’s Degree in Accounting from Florida International University. He continued his education career at Saint Thomas School of Law. During his law school education, Mr. Leon took all taxation classes offered in the program and became an active member and treasurer of the Tax Society Group, as well as a supervisor in the IRS – VITA program. Right after law school, Mr. Leon pursued his education and attended University of Florida where he achieved a Master in Tax Law (LLM in Taxation).

As a practitioner, Mr. Leon has settled cases with the IRS and the Florida Department of Revenue, where he has reached satisfactory results to the clients. Mr. Leon has engaged in tax planning and compliance for international non-resident individuals and corporations. Mr. Leon has knowledge and experience in a wide range of taxation and corporate law, which permits him to provide appropriate client representation. 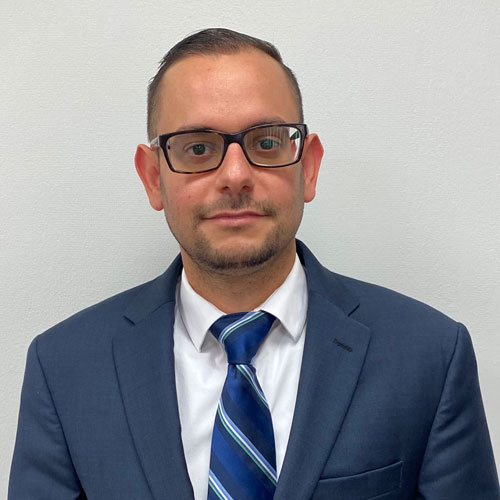 Mr. Barroso is also a member of the Florida Bar and the Cuban American Bar Association.

NEED AN APPOINTMENT
FOR LEGAL HELP?